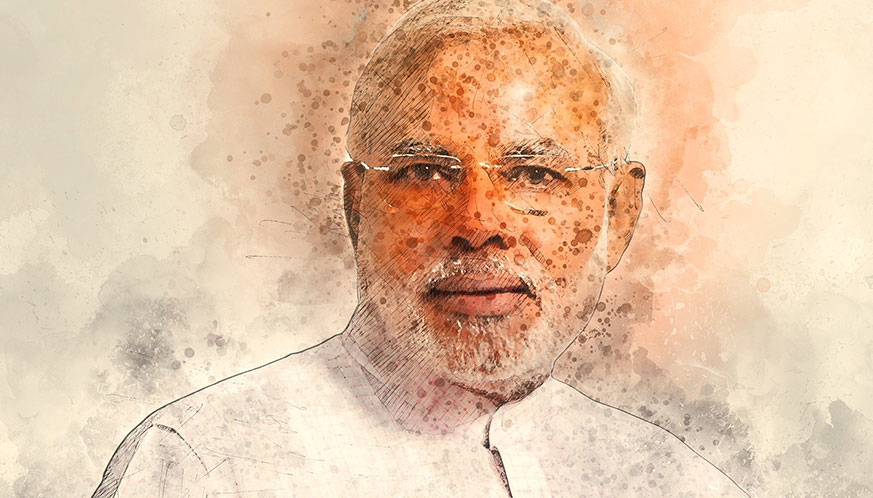 India has once again pronounced its mandate and showered its blessing on the Prime Minister Narendra Modi and his party to lead India once again for coming 5 years. In the 17th general election of India Prime Minister Narendra Modi registered a landslide victory in the world’s largest democratic nation as voters endorsed his vision of a stronger, powerful and fundamentally Hindu India.

This result is the symbol of a stunning vote of confidence in Modi, a charismatic and world politician leader. It is the victory of poor and down-trodden people of India who have been devoid of their rights to lead a respectful life, it is the victory of those submissive people who could never raise their voice and kept striving to meet both ends meet all life.

The official record says Modi’s Bharatiya Janata Party won 303 seats in Parliament, well above the 272-seat majority mark in the general election of 2019. This massive victory is a record as no Indian prime minister has returned to power with such a huge mandate in the last five decades. The quantum of Modi’s victory was unexpected, surpassing his party’s performance in 2014.

Overwhelmed with the trust Indians have reposted in the alliance, Modi wrote on Twitter, “Thank you India!” 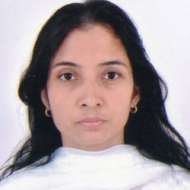 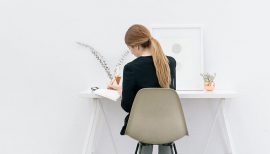 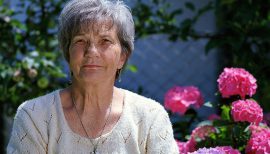 How to Keep your Brain and Body Active After Retir.. 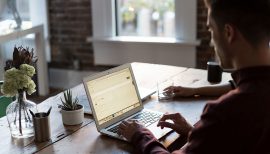 8 Tips to Increase Productivity at Workplace.. 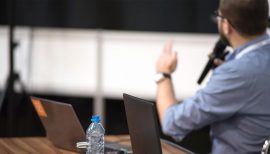